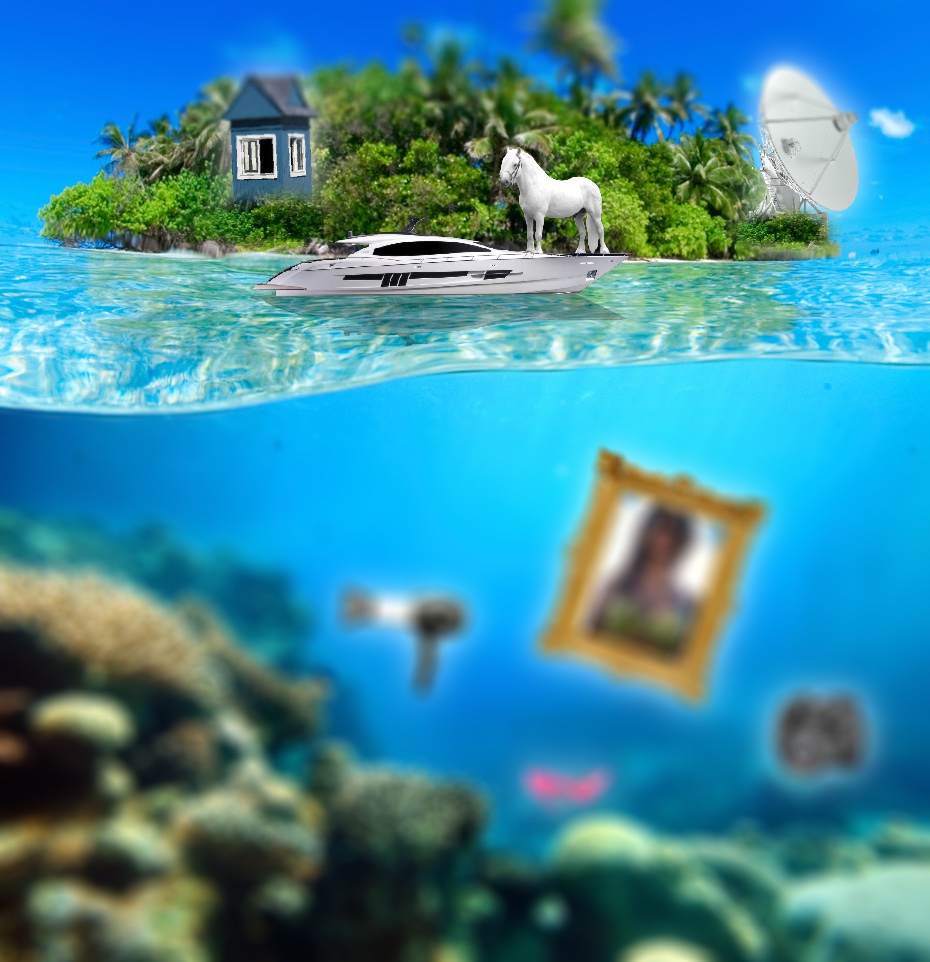 Developed in Adobe Flash, and coded using ActionScript 2.0, this was Ivana & Katerina’s first website. I had a lot of fun making this site, mainly due to its highly visual, and animated appearance. In particular I was proudest of the schooling fish.

The idea behind this tropical theme was that Ivana & Katerina were releasing a 2009/10 summer line titled Showpony (hence the white horse on the yacht).

Various sections of the site were represented literally by interactive elements; if you wanted to get in touch, you’d use the satellite dish, if you wanted to see the gallery, you’d click on the floating picture frame, and so on.